Are you looking for stylish Demi Moore hairstyles? Check out Demi Moore’s latest style. Her sleek and stylish hairstyles will inspire you to update your look.

Demi Moore has proven from time to time that she is a fantastic actress and a style icon. The famous actress has a lot of talent and potential indeed.

The ‘Ghost’ actress was a dream girl for every man, and even women loved watching her on-screen.

Now naturally, as her admirers, everyone wanted to dress and style like her. Demi Moore has a very natural and subtle fashion style that many of us can ideally relate to.

Her hair color has changed over the years from long to short to blonde to brown, many times with highlights, and she always seems to pull it off effortlessly.

Let me break down some infamous Demi looks that you can try on yourself too.

Demi Moore has been a brunette. Her hair was always black except on a few occasions.

With such smooth and long hair, she is usually seen with simple straight hair. In 2007 she was spotted with long straight hair, which she styled with a statement necklace.

The actress once proudly flaunted her bald hair as well. She even chose to walk down the red carpet in a bald head look which made her fan even more proud.

She was often spotted with layers and blunt bangs that made her look cute and innocent.

But the look that made her look sleek was her short hair with curls. She sported this look in 1993; it was immediately everyone’s favorite.

In 2018 Demi Moore was spotted with sleek center-parted hair. Now, this hairstyle with her suit made her look effortlessly sexy.

From time to time, she proves that instead of doing fancy hairstyles, you can simply do a center part and be done with it.

This particular trip was something that I followed religiously when it came to styling my hair.

Summertime usually calls for wavy, beachy hairstyles. This particular look of Demi Moore can be used to achieve that summer hair.

She styled her wavy hair with a pastel dress at the premiere of ‘Rough Night’ in 2017.

Now, what says summer more than pastel dresses and wavy hair, am I right?. She laid her hair on the left side, making it flowy and voluminous.

Demi Moore was all about long black hair back in the days. She styled it so perfectly that cutting your hair felt pointless and out of trend at the time.

At the 2016 film gala, the actress styled her long black hair with long curly tendrils. The gorgeous dress and the sweet hairstyle made her look charming and sweet.

One of the best looks of Demi Moore has to be her permed hair look in 2016. It made her look elegant and beautiful. This particular look was followed by lots of her fans as well.

This hairstyle with a black dress paired with a collared necklace was the highlight of the Palladium fashion show.

This look was more natural, and maybe that is why everyone had the urge to try it out themselves. She was spotted occasionally with center-parted permed hair as well.

Moore kept experimenting this way with vibrant colors for some period of time. Eventually, she colored her hair slightly in 2000, and in 2001 her blonde color started to get lighter.

She was spotted sporting a platinum shade of blonde too. If you ask me, I’d say her hair was much more suitable when she was into more natural looks.

She had a couple of iconic looks throughout her acting career. Her stylist at the time was Sunnie Brook.

He gave her a layered bob with many long undone layers in the front. So many people were attracted to this hairstyle and tried to do it too.

Even celebrities were seen adopting this hairstyle. Adding waves or curls can give it a more undone feel.

In the movie ‘The Ghost,’ Demi sported a short hair look. Let’s say she made headlines with this look.

The hairstyle accentuated her features so well, making her even more pretty. Some even say her performance was enhanced because of her hairstyle.

It was so trending and popular that short hair was the new norm in the 90s. This sleek hairstyle suited so many people and made them look sophisticated.

The character in the movie was made believable because of her looks as it showed off a high forehead. This hairstyle will also make your hair look healthy as no split ends are visible.

Long Layers In The Front

Demi Moore is an actress who has been in the limelight for decades. She has had many varieties of hairstyles over the years.

See also  How To Get Pink Hair Dye Out Of Hair

One of her most famous styles was when she wore it sleek and shorter in length with lots of layers in front.

This cut made her stand out and shine among other actresses because it was so unique at the time!

If you want to try this look, ask your stylist for a layered bob. Then add a lot of longer layers in the forefront.

You can also add some waves/curls to give it a more undone feel. I think Demi looks excellent with both short hair and those longer lengths, which makes her such a much-loved style icon today.

What haircut did Demi Moore have in ghost?

Demi styled a pixie haircut while playing a young woman grieving the loss of her boyfriend in the 1990 film ‘The Ghost.’

Does Demi Moore dye her hair?

Demi Moore is the least involved in the hair color department. The actress recently said that she doesn’t dye her long brown locks.

Did Demi Moore cut her hair for a few good men?

Demi Moore’s haircut in the film ‘A Few Good Men’ is so terrific that Generation Z has never even heard of this hairstyle.

What shampoo does Demi Moore use?

There’s a very affordable product that she uses. Biotin shampoo, or horse shampoo, which keeps hair from falling out, stimulates and enhances hair growth, and gives it volume, is one of her favorite choices.

What Color Is Demi Moores’s hair?

She has brown hair, which is at her waist’s length.

What does Demi Moore do now?

In September 2019, she published her memoir, Inside Out, which quickly became a New York Times bestseller.

In 2020, Demi appeared in the pandemic-themed thriller Songbird by Michael Bay and in the latest drama series Dirty Diana she landed the lead role.

No, but some fans say the two resemble a lot. Demi shared a picture on Instagram of her and Cox posing for the camera. Both actresses are wearing black-rimmed glasses. I have to say; they do indeed look alike.

Does Demi Moore have a daughter?

Demi Moore has three daughters from her ex-husband Bruce Willis.

Is Demi Moore currently in a relationship?

Demi Moore is dating chef Daniel Humm and now it is official by the news from Us Weekly.

The two initially ignited rumours of a romantic relationship after the paparazzi spotted them in March when they were sitting together at Paris Fashion Week.

Along with Gugu Raw and Maria Sharapova, the two love birds were in the front row at the show.

Demi along with the supermodels Carol Alt and actor Woody Harrelson embrace veganism.

They firmly believe that a vegan diet can provide you with all the necessary nutrition and help you achieve optimal health.

Moore has been a vegan for years and you can see how great she looks with her diet. She says that the source to her fit body image is her vegan diet.

Demi Moore is someone who is liked for her looks and specifically her features. She used to style her hair a lot, especially in short hairstyles, which shows her strong personality.

They make her look younger and unquestionably gorgeous.

But in recent times, she has been focusing on keeping her hair straight and long. Occasionally it was braided into a bun or permed into a side braid, but at the end of the day, it was the same hairstyle.

Now, this is not a big deal if you are Demi Moore. But this may not be the look for you if you enjoy different hairstyles and colors.

Now everyone has a unique sense of taste and features. Not everyone can have every hairstyle. For example, I cannot have long bangs as my face is too small for them.

If I go for it just because my favorite actress has it, I’ll have a little tiny look and less volume in my hair. Therefore make sure the hairstyle you choose suits your face.

Consulting your stylist can be a perfect choice. So what are you waiting for? Go style your hair. 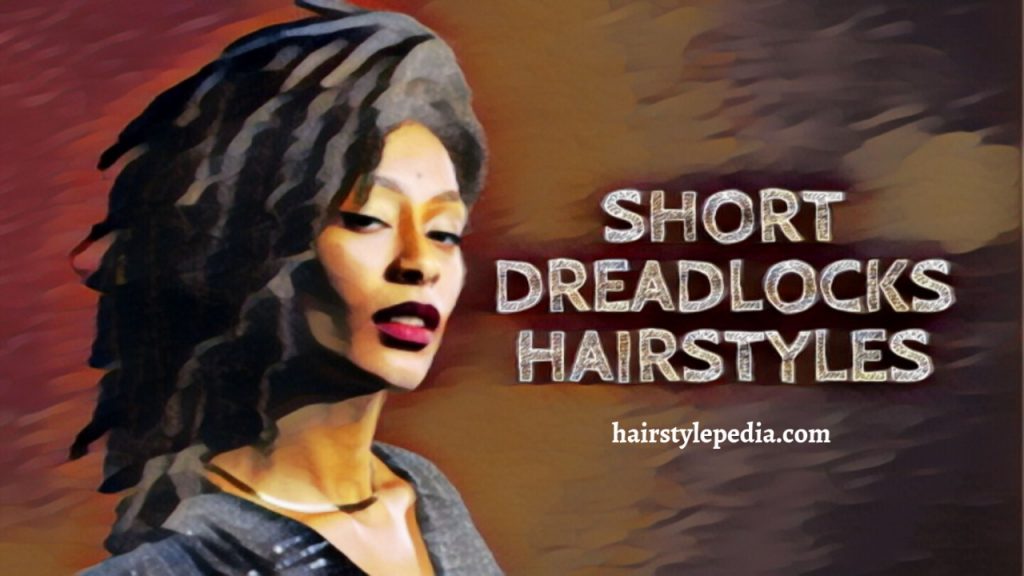 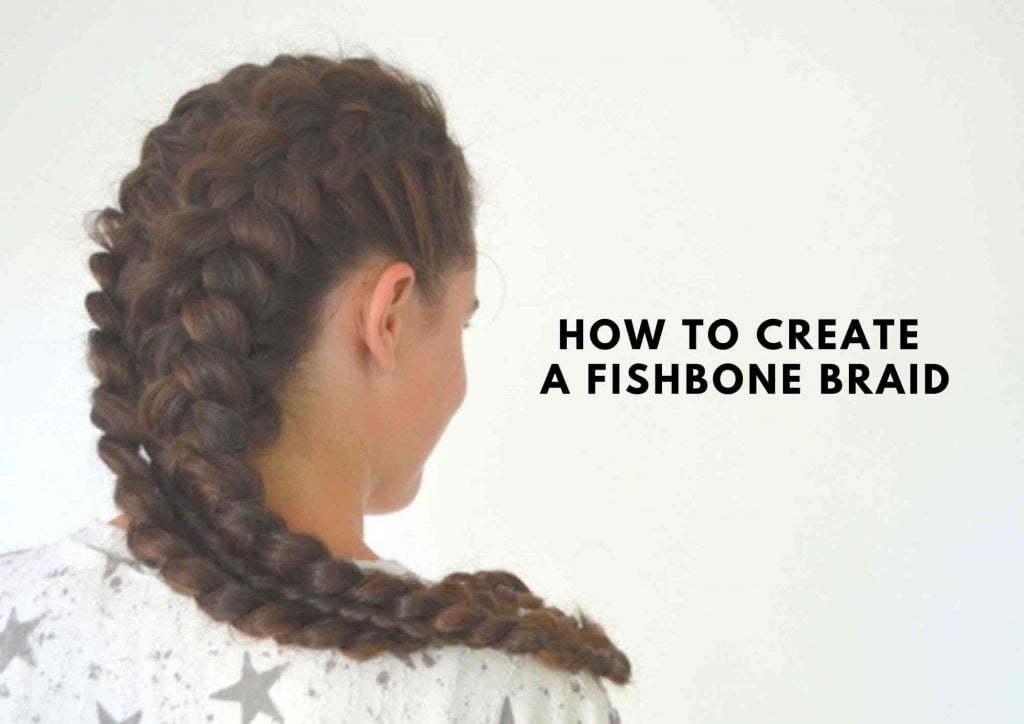 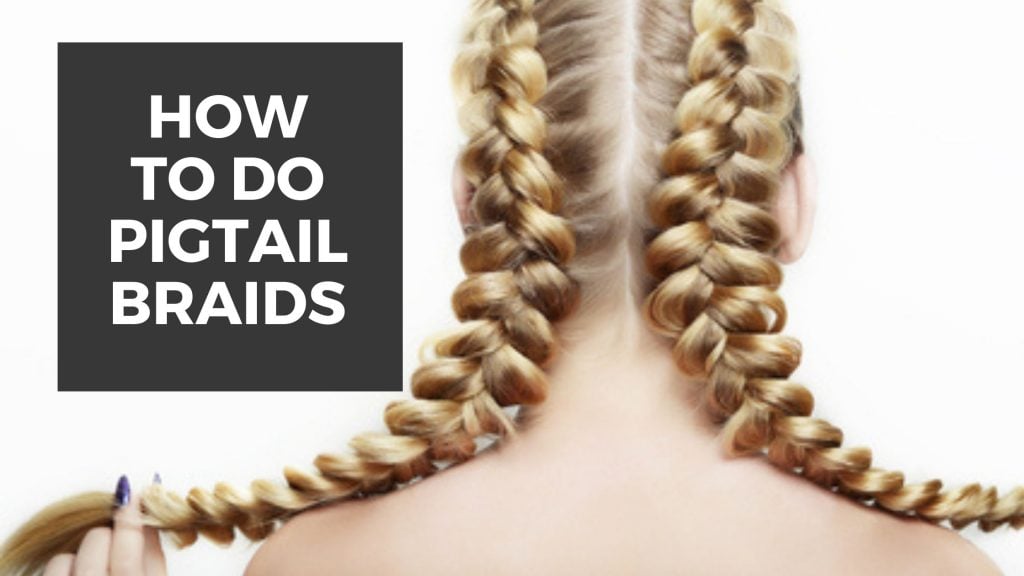 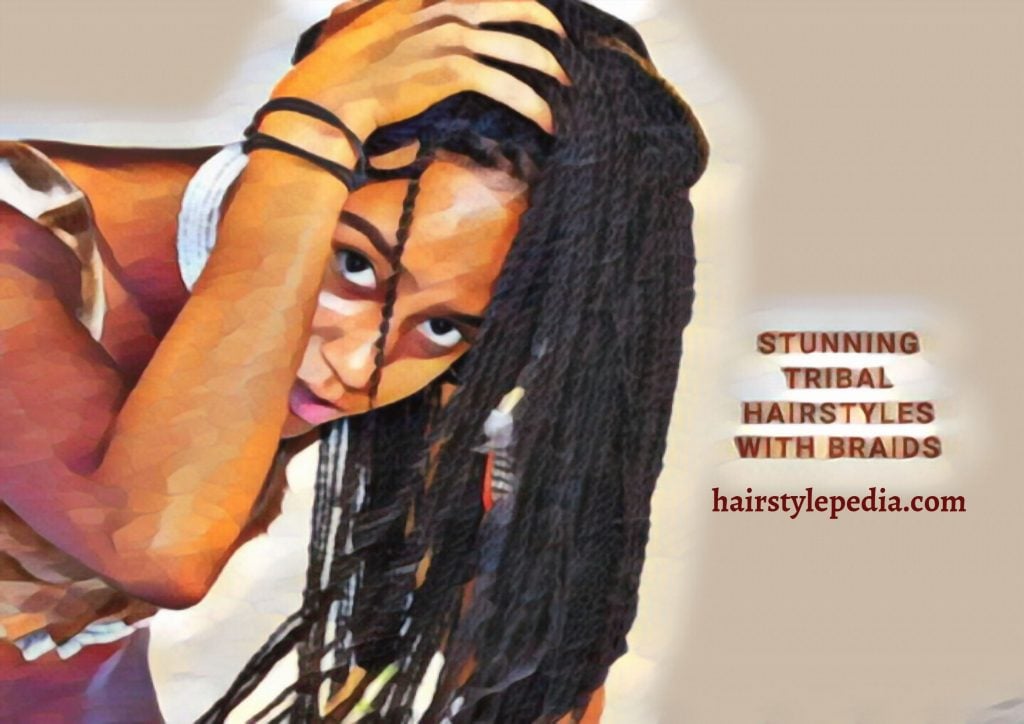